By continuing your navigation without changing your settings , you accept the use of cookies to make navigation statistics. Accept & close
Accueil > About us > Our History
1705 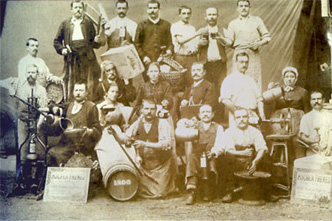 Barthélémy Rocher dreamt up concoctions based on macerated fruit and plants, to which he would add sugar and, thanks to his ideas, the first distillery in France saw the light of day in 1705 in La Côte-Saint-André.
In 1705, honours were given to his liqueurs for the first time when the Dauphin de France visited Grenoble. 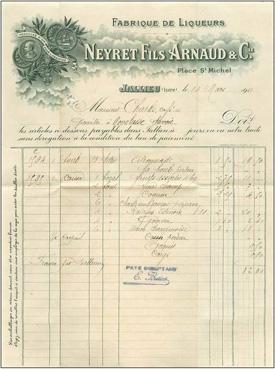 Down through the years, across the generations, the company’s reputation grew throughout the region and a great many orders were placed, in particular by Grenoble dignitaries, who wished to celebrate events like the weddings of the Dauphins de France, the King’s visits, etc. 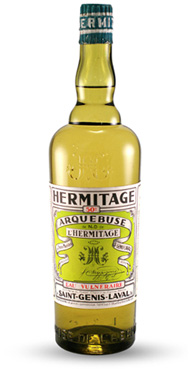 In 1857, in the Hermitage Monastery, in La Valla en Gier, Brother Emmanuel, who was the herbalist of the Marist Brothers, created a product based on thirty-odd plants, which he macerated and then distilled to create Arquebuse de l’Hermitage, a beverage with multiple benefits… 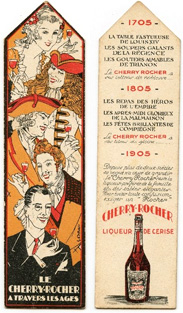 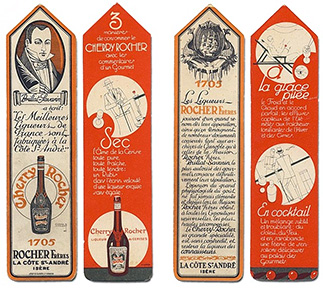 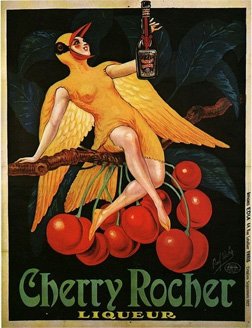 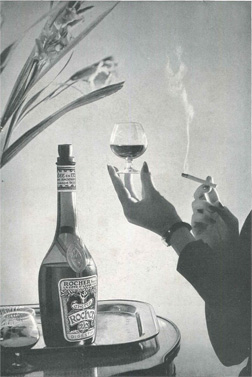 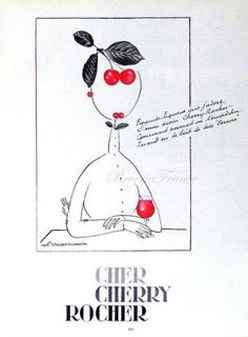 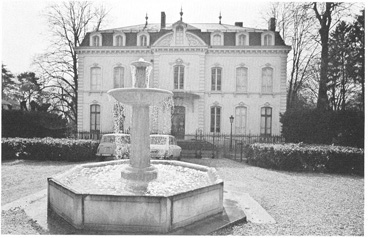 The Distillerie de l’Hermitage became part of the Cherry Rocher Neyret-Chavin Group in the 1980s, however some of its products, such as its eau de noix, its crème, its genepi and its arquebuse de l’Hermitage are still sold, today, under the “L’Hermitage” brand. 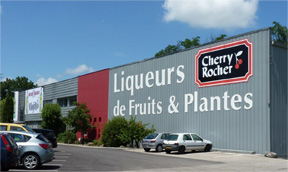 The company opened a second site in Ruy, which centralizes product completion steps as well as R&D and company management. 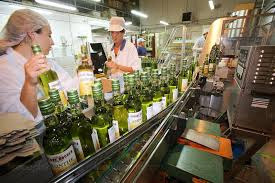 In 2006, Cherry Rocher branched out into new markets and made two-thirds of its turnover in private label products and in industrial products in the form of aromas and alcoholates. 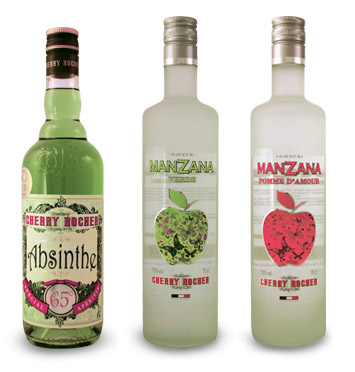 The company pursues its development in France by building on its great capacity for innovation and continuing to renew its product ranges, and in its export activity, which represents around 27% of its turnover. 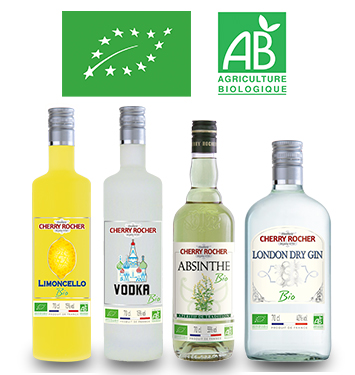 Since 2018, Cherry Rocher is certified Ecocert to create a complete range of organic aperitifs and after-dinner liqueurs with more that 12 products.